With Chicago cruises, you'll visit one of the most popular destinations not just on the Great Lakes, but all of America. Located along Lake Michigan, Chicago is the third largest city by population in the United States. It's officially been settled as a town since 1833, but was settled by native peoples hundreds of years before. Today, Chicago features a mix of urbanity, outdoor adventures, and a spectacular skyline. Whether you're looking to do some serious shopping, museum hopping or down for a unique gastronomic experience, Chicago has something for everyone to enjoy.

Best Things to Do in Chicago, IL

CHICAGO FIREBOAT TOURS
Just a short stroll north of Navy Pier, one of the top Chicago cruise attractions, find the restored Fred A. Busse Fireboat docked and ready for its next exploration.  Take a ride on an actual piece of Chicago history onboard the Freed A. Busse which was actively fighting fires from 1937 to 1981.  After retirement the vessel was converted into a excursions boat that now cruises for Sturgeon Bay, Wisconsin to Chicago's lakefront.  This Veteran Owner Chicago Tour Boat Company conducts many tours tours including sunset cruises along the Chicago River river and Lake Michigan.
For more information click here: Chicago Fire Boat Tours

CHICAGO'S GANGSTERS & GHOSTS TOURS
The best way to familiarize yourself with Chicago's legends of the past is to walk down haunted alleyways, reminiscing the gangster interactions during the 1920s and 1930s.  Visit the Loop Vice District with the assistance of your tour guide
and learn about the mayhem that dominated the newspaper headlines and the locations that is all happened.  For more information click here: Gangsters & Ghost Tours
​
DREHAUS MUSEUM
The Richard H. Driehaus Museum is just a couple blocks from Chicago's Magnificent Mile.  Explore the rare architecture of the Gilded Age along with its early design and art at the Nickerson Mansion.
For more information click here: Drehaus Museum

​LOU MALNATI'S PIZZERIA
For over 40 years Lou's pizza is best know for its made from scratch, flaky and buttery deep dish pizza crust, specially grown roma tomatoes and fresh Wisconsin cheese.  Be sure to taste this secret family recipe for yourself when in Chicago, there are 57 locations in Chicago alone!  For more information click here:  Lou Malnati's Pizzeria

​NAVY PIER
The Navy Pier is Chicago's lakefront treasure, and one of the first things you'll see on cruises to Chicago.  Millions of guest visit each year to enjoy 50 acres of amazing attractions and experience the culture and art of this diverse area.  For more information click here:  Navy Pier

GLESSNER HOUSE
Take a trip back in time when you visit the legendary Glessner House in Chicago.

Learn More About the Port of Chicago

Find luxury shopping on Chicago's Magnificent Mile, home to historic landmarks such as the Chicago Water Tower, the Tribune Tower, and other breathtaking skyscrapers. Don’t forget to explore the Millennium Park, home to the famous Chicago Bean -- one of the city's most picture-worthy spots. While you’re in the city, stop by the Navy Pier, an iconic Chicago cruise attraction. The Navy Pier recently celebrated its 100th anniversary, and it features the newly added 200-foot-tall Centennial Wheel. Other Chicago attractions include world-class museums such as the Museum of Science and Industry, the Art Institute of Chicago, the Chicago Botanic Garden, and the Shedd Aquarium (located inside the Museum Campus). There is a museum for everyone.

Everyone loves to refresh and grab a bite. Chicago has an amazing variety of cuisines to try. Some of the most popular gastronomic hubs in the city are found in the local food halls. Eataly, Forum 55, Latinicity, and the Wellstreet Market offer hundreds of local restaurants you need to try. From a quick bite, to an elaborate dish, or a tasty dessert, the local food halls got you covered. Also, make sure you stop for some of Chicago’s classic Deep-Dish Pizza from Lou Malnati’s, and a Buttermilk Old-Fashioned Chicago Doughnut at Do-Rite Donut. These are a must-try according to several national publications, and have even been praised in some of the top food TV shows. 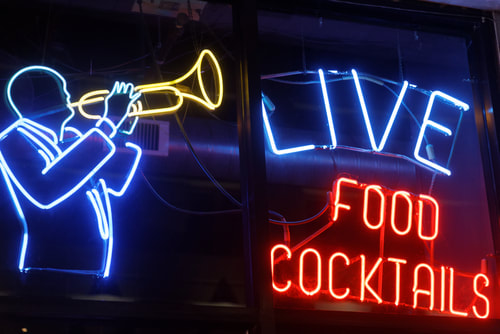 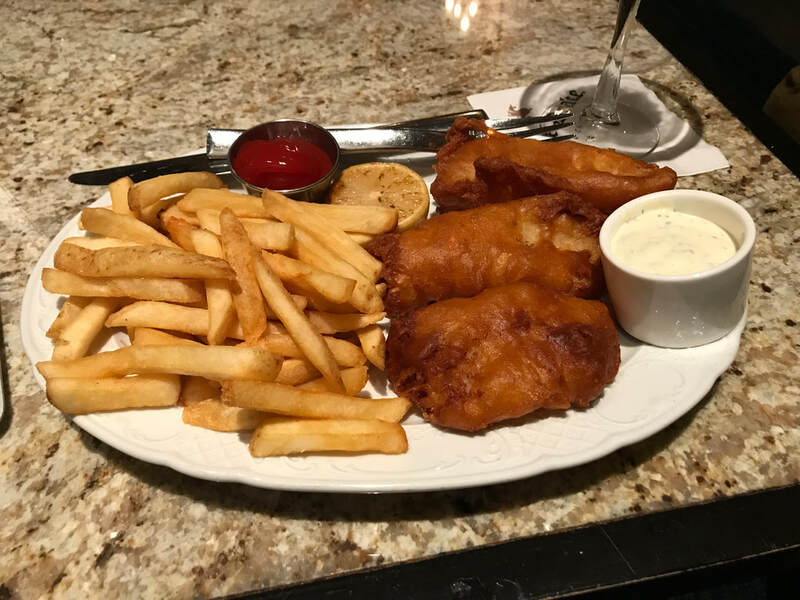 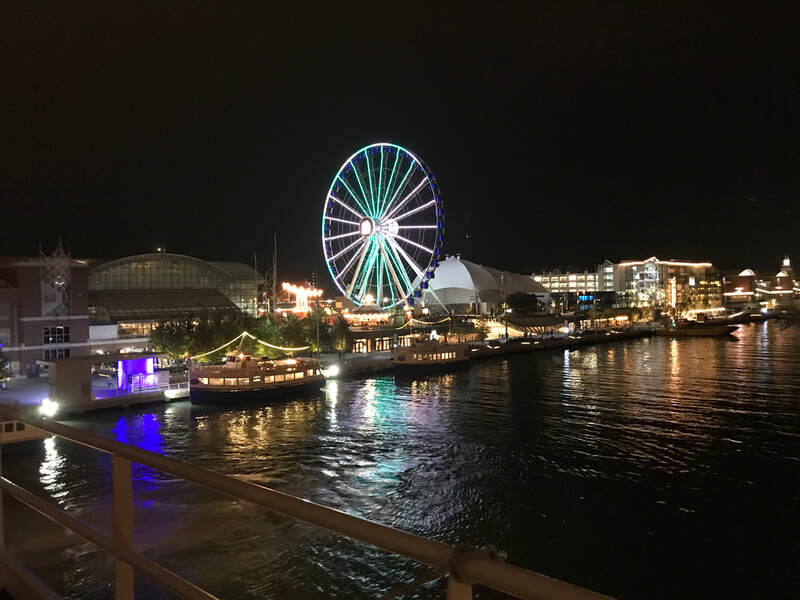